In the final days of 2011 we pause to reflect on the year that has past — the good, the bad and the ugly. Here are the HuffPost Religion Top Stories of 2011. 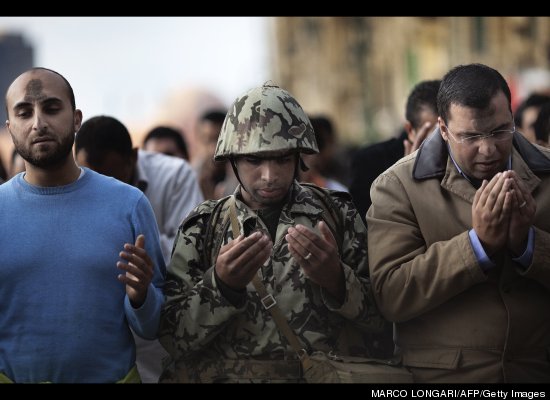 The Muslim Spring
It started with a simple vegetable seller in Tunisia who, humiliated by the police and autocracy, set himself on fire at the end of 2010. One year later, the seemingly eternal regimes of Tunisia, Egypt and Libya have fallen to popular uprisings and several others, including Syria, appear to be teetering. Once called the Arab Spring, Islam is increasingly being recognized as the fuel that fed the fire of these revolutions — a fire that that may both warm and burn in 2012.

The Dalai Lama Steps Down
The Dalai Lama made history when he relieved himself from his responsibility as political head of the Tibetan people to concentrate solely on his role as spiritual leader; ending one of the most enduring, if benevolent, theocracies in the world. Lobsang Sangay, the Harvard-trained legal scholar, is the the new Tibetan Prime Minister in a time when frustrations with Chinese policy is leading to a fiery form of radical protests by nuns and monks. 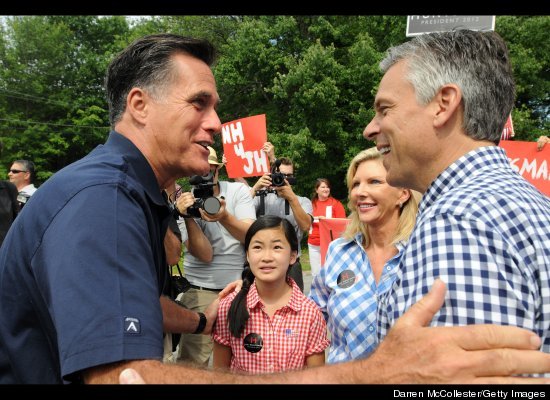 Mormons in Politics
The potential success of the Romney presidential campaign has fed a frenzy of discussion of what it means that a Mormon is in politics. The fact that Romney is not the only Mormon candidate (Huntsman) and that the Senate Majority Leader (Reid) is also Mormon doesn’t seem to stop the endless punditry and speculation. Will religious suspicion on the part of evangelicals in the primary and secularists in the general election doom this Mormon moment? 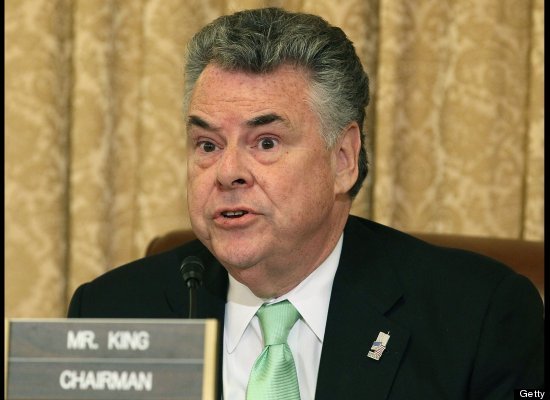 The Muslims Are Coming, The Muslims Are Coming
Fear of the “Muslim menace,” fueled by cynical politicians and well funded think tanks, has led to anti-sharia laws proposed and passed in states around the country. The fact that these states hadno pending pro-sharia laws is apparently beside the point. Creating bulwarks instead of bridges, the anti-sharia (read Muslim) movements seem to ebb and flow according to the political tides (think Park 51 in 2010). Get ready for a flood in 2012. 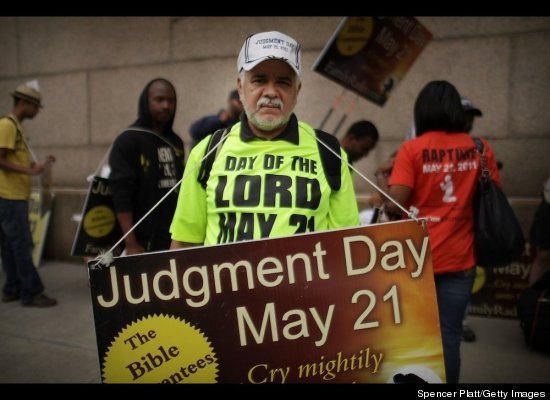 The End of the World
In order to give people time to repent, people with May 21 Judgment Day signs started popping up well before the announced date of the end of the world. The “prophet” of this apocalypse was Harold Camping, an elderly man with a drawling voice heard most prominently on his Family Radio empire. People left jobs, families prepared to be raptured and as the clock ticked down, the entire world held its collective unbelieving breath. And then time went on, and oddly a little disappointed, so did we. 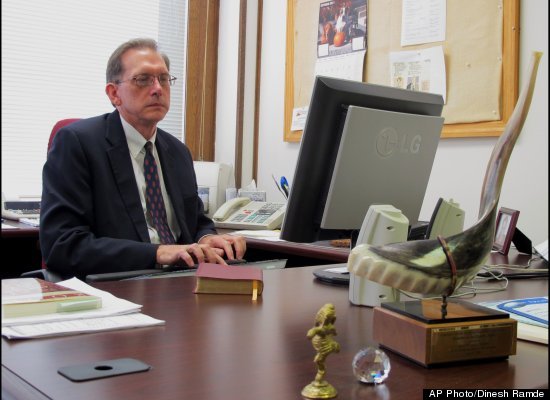 Presbyterians Acknowledge Gays and Lesbians Can Be Ministers
Ho hum, gays can be ministers, too. Yet, for the Presbyterian Church, one of America’s most famously and proudly plodding religious traditions, to change its laws to allow openly gay men and women in same-sex relationships to be ordained as clergy was a major step forward for LGBT rights and for the Church as a whole. 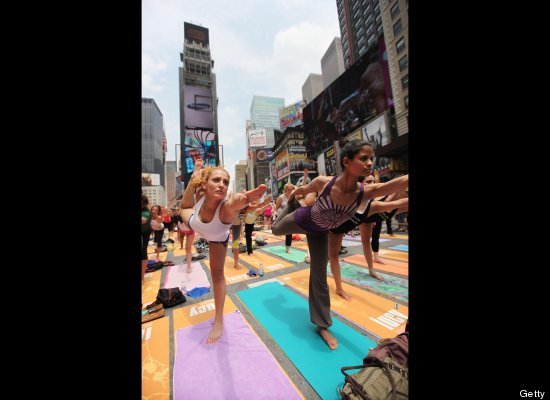 The Struggle for the Soul of Yoga
Seemingly one of the more innocuous and positive practices of millions of people around the world, yoga became the focal point of religious controversy. On one hand, some Christian leadersestablished that yoga was not compatible with Christianity. And seemingly on the same hand, Hindu leaders established that yoga was Hinduism. So, to Yoga or not? It’s enough to make one curl into child’s pose. 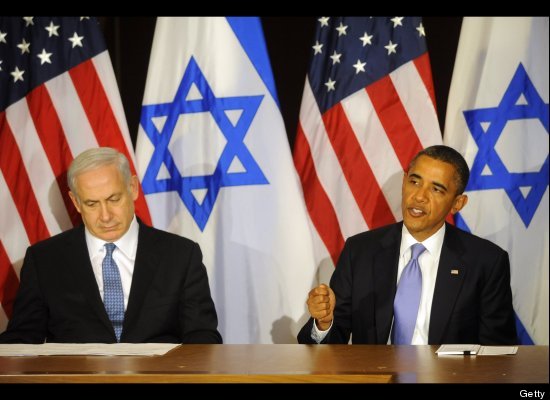 A Jewish American-Israeli Rift?
While the tourist board paints Israel as a liberal oasis of sun and spiritual fun, a demographic and political trend has some American Jews concerned for the homeland. Haredi (ultra-Orthodox) Jews are the fastest growing Jewish group, and while the men often do not work, their politics can be radically conservative and are influencing Israel’s religious and political landscape. The rise of the religious right, and the perception that Israel is becoming more religiously rigid, may be one of the reasons that American Jews are no longer afraid to be critical of their Israeli cousins.

Occupy Faith
From the beginning of the movement, religious leaders saw the activism of Occupy Wall Street as an outlet for their political frustrations and the community of OWS as an embodiment of their social vision. Religious observances began happening at OWS around the country with corollary organizations such as Occupy Judaism, Occupy Buddhism and Occupy Catholicism. Sacred spaces such as interfaith tents and sacred trees were locations of meditation, prayer and reflection. Now that the government is breaking down these physical locations, the question remains whether the spiritual force that they birthed will continue. 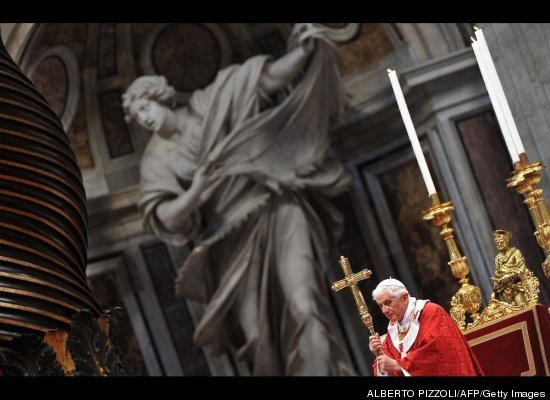 The New Mass
On the first Sunday of Advent, Roman Catholics learned to pray a new Mass. While not a surprise — work on the new English translation of the Mass (contained in the new Roman Missal), had been going on for close to 10 years — it was, for many, a shock. The New Mass has become something of a Rorschach test. Those wishing for a return for pre-Vatican II days found the New Mass a step (albeit too small) in the right direction; while others feel the new Mass is further evidence of the Catholic Church’s world wide turn to a more strict orthodoxy in both politics and liturgy. 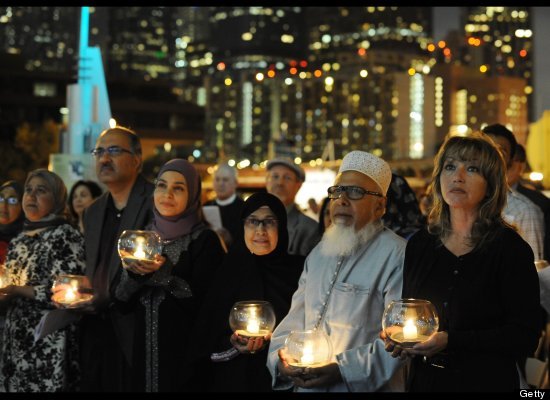 Interfaith Secularists
We are all familiar with the Angry Atheists, but that is so last year. There is a new brand of secular humanists that is requesting a place at the religion table, instead of trying to over turn it. Articulating their beliefs, organizing charity work, doing interfaith work and gathering in supportive community, these secular activists are gaining the respect of religious communities in direct proportion to the suspicion of atheist hardliners.