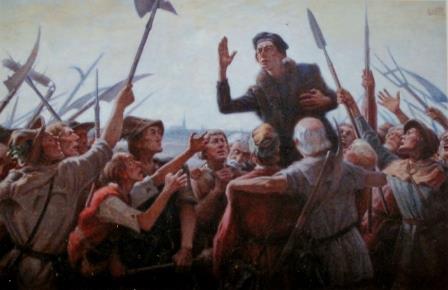 You find yourself seated next to one of the Protestant Reformers at a dinner party. Who would it be? What questions would you ask? What would you tell them about the current state of the church and the world?

While I am a reformed theologian, deeply influenced by Calvin’s theology, I’d choose to sit with reformer Thomas Muntzer. This is what I would say to him: “Rev. Muntzer, Luther’s calling you Satan still goes on. People are still scared of you! To the point that there is barely anything in seminaries that wrestles with your life and ministry. They mostly dismiss you. Mostly because theology continues to be on the side of kings and princesses. You would be utterly disappointed. After you, very few Christian movements deeply cared for the peasants. No church challenges the powers of the rich today. Kings and princesses aren’t slightly concerned that Christianity can change their status quo. In fact, Christianity is a full part of the economic engine of the rich and churches are mostly a protection of a certain class of people under the veneer of theological talking about God’s love for all. We barely have any sense of the economic or the presence of class struggles in theological discourses! However, you would also be very pleased to see that in some places of the world, people think that God has a preferential option for the poor, that the economics is fundamental to think the faith and that there are peasant movements trying to bring about a revolution. Not much in US though. We live in the belly of the beast and fundamentally we support that which we are trying to dismantle. Here we mostly talk the talk and also talk the walk. I wish you were here. The “miners of Allstedt” are everywhere and continue to be pushed down and killed! We desperately need your rev-elevations! We need your folly, your radical commitment with the peasants… At this point Muntzer stops my talk and says: “there is no point to be at this dinner. Let’s continue this conversation with the homeless in town.” 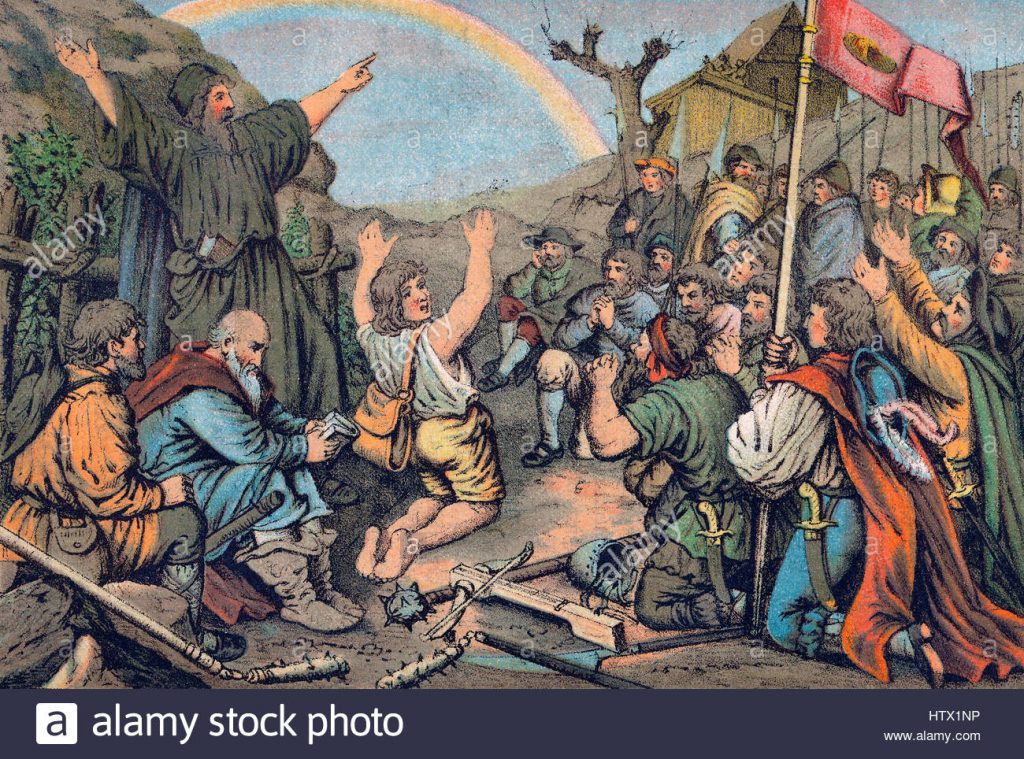 While I am a Reformed theologian, deeply influenced by Calvin’s theology, I’d ask to sit with one who was never welcomed at the table: the reformer Thomas Muntzer. This is what I would say to him: “Prophet Muntzer, I am glad they let you in to the dinner party, and I am somewhat surprised to see you here! People are still scared of you, and most of us avoid the questions you raised! Most seminaries have avoided wrestling with your life and ministry. You sought to bring down the mightly and exalt the lowly, while we too often bow to the mighty and ignore the lowly. Indeed, I saw you talking to the waitstaff for this dinner, inviting them to sit with us! I would like to hear what you have to say about our current culture of celebrity and capital accumulation, but I know you would be more interested in what comes after this unsustainable system of ours! I would expect you to say something like, “the church is not here, but out in the streets — let’s go!” 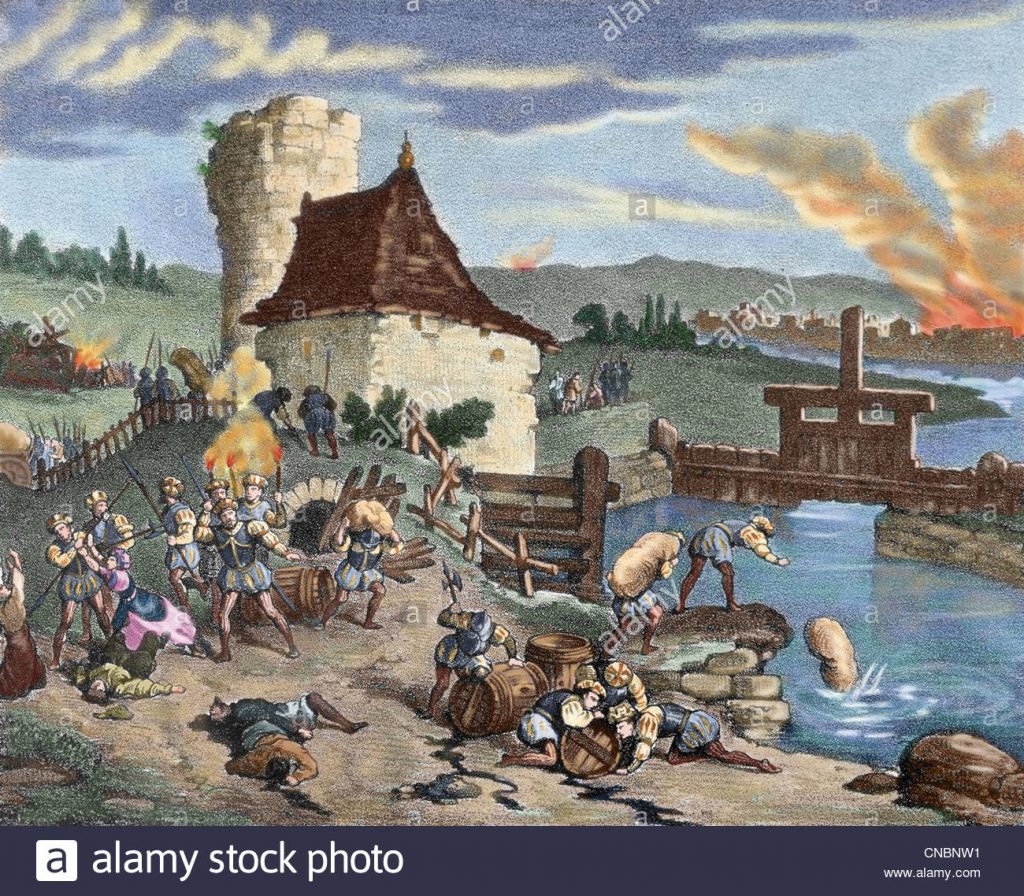 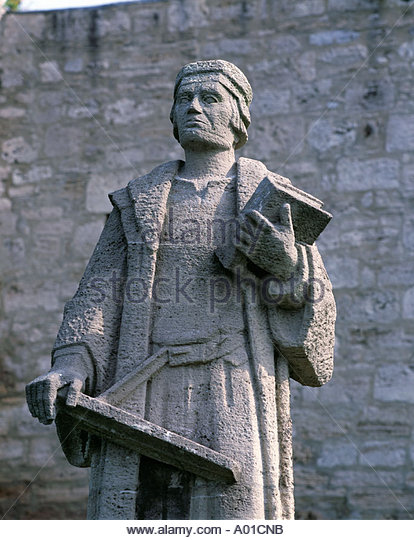