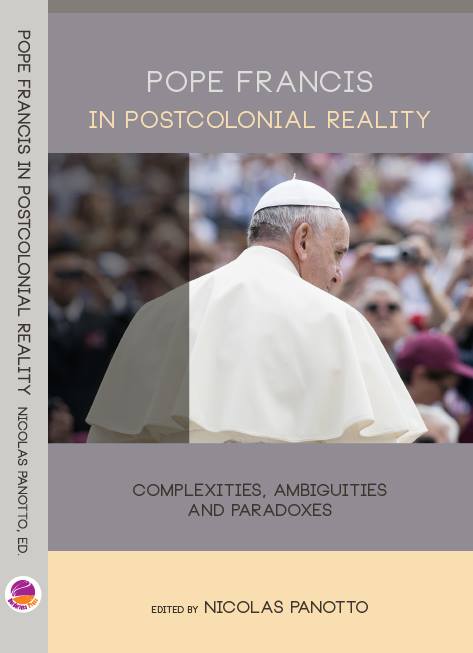 From an excavation of the colonial processes and Argentinian context from and by which Pope Francis rose through the ranks of Catholic institutions, to an analysis of the inherent tension between Pope Francis’ agenda of justice and the doctrinal reality of a papacy and church that refuses to seriously and substantively address issues of gender, sexuality, poverty, and, liberation, this volume pulls at the threads of the figure and person of Pope Francis. Of the many questions this compilation raises, one stands out: Does the figure and image of a more progressive Catholic church match the substance of its actions? This question, while certainly not new, generates nuanced layers of inquiry and understanding as the authors contained herein carry it through the social context and liberatory pursuit of a postcolonial Latin America.

Which Liberation Theology? Pope Francis and the choice of theologies for his papacy
Cláudio Carvalhaes

Is Pope Francis the First Latin American Pope? The Politics of Identity in América
Michelle A. Gonzalez

Making Space at the Table? Pope Francis and the challenge of religious pluralism and inter-religious dialogue
Hugo Córdova Quero

The Complexity of Religious Identifications: Meanings and paradoxes in the relationship between beliefs, experiences and the polity in the new Pope Francis age