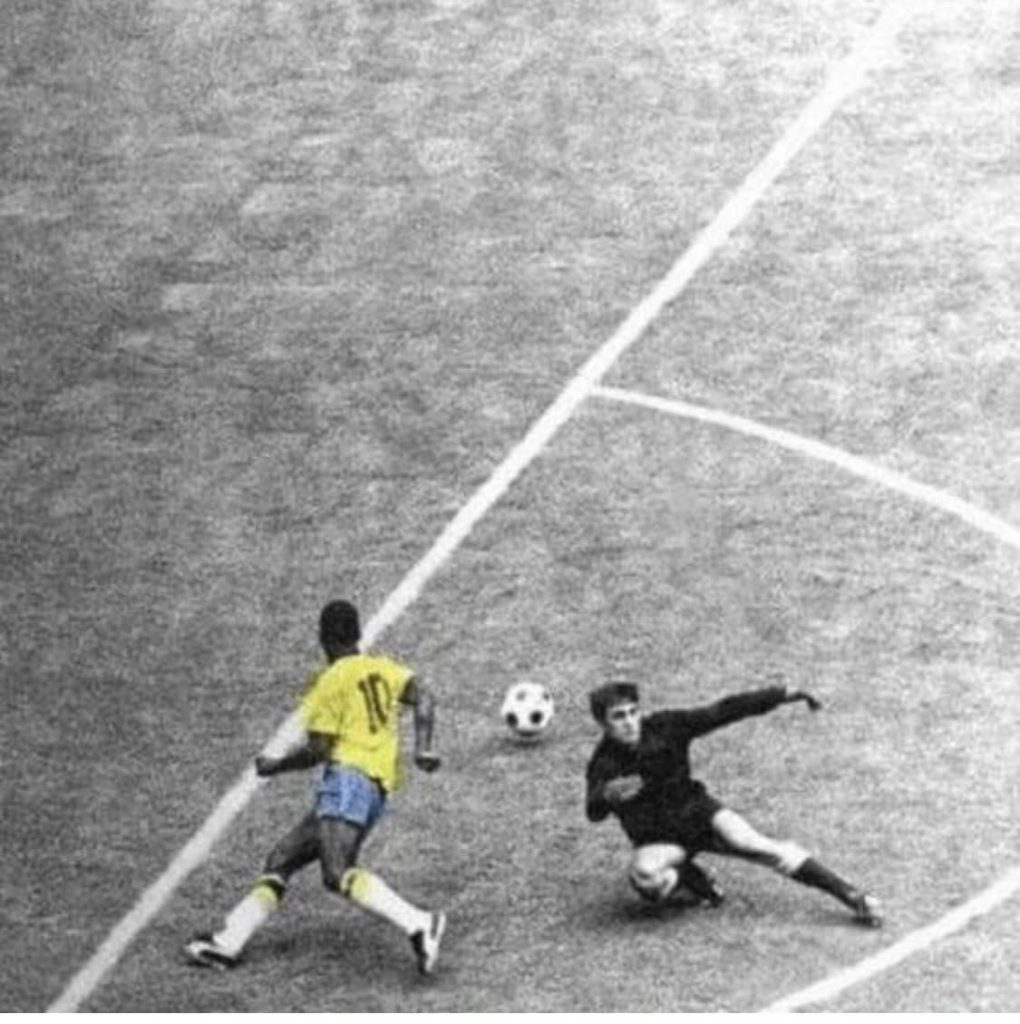 Pelé died yesterday and the worlds heartbeat stopped beating for a little for me. I am not old enough to have seen Pelé play in his fulness. When Brazil won the World Cup in Mexico with the most mesmerizing soccer team in history, I was one year old. But I am old enough to remember him playing at Cosmos and finishing his career saying to a packed stadium in New York City: “repeat after me: Love Love Love.” As I write from New York, I can feel his words echoing in my memory. Pelé (and Corinthians) made my childhood be magic. With Pelé, I knew that there was somebody out there doing magic with the soccer ball, enthusing us all with a sense of awe that could not be measured. With him, there was the promise of magic in the world we lived in. For a short period of time after he retired, Pelé used to teach soccer on a TV program every day for 10 minutes, giving tips about soccer tricks and skills to develop. I would never lose a program. I remember watching him on TV and then getting my ball and go outside of the house, trying to practice exactly what he said. Like most boys in Brazil I wanted to be a soccer player and Pelé was our dream! We knew we couldn’t get there but perhaps…
Pelé can surely be measured by the numbers of goals, world cups, championship, best player, etc that makes him unique. But I hate that, because that is not the point about Pelé. People keep asking me: who was better? Pelé or Maradona, Pelé or Cristiano Ronaldo, Pelé or Mbappé, Pelé or Messi? Well the fact that Pelé is the measure to be compared with any other player is already the answer. But in fact, there is no good answer for a wrong question. We don’t compare Pelé. We simply don’t.
Pelé stands alone/together in this fantastic game. If the British invented soccer, Pelé reinvented it, set the new rules of wonders and dazzling possibilities, and taught the whole world how to play it. Everything we have today is an attempt to repeat Pelé’s moves, dribbles, goals, inventions, spirit, wonders and conquests. Nobody will ever reinvent soccer the way Pelé did. Pelé was lucky to play with other divine players such as Garrincha, the world’s most fantastic trickster in soccer. Or Rivelino, the most elegant player or Carlos Alberto, or Tostão, or Pepe, or… Because this is a collective game. We surely have incredible players today and we were all mesmerized by the wonders of Messi in this World Cup. That means that soccer is well and alive all around the world. II am grateful!
However, while Pelé reinvented soccer for the whole world, Pelé also gave shape to his own country. He made Brazil known everywhere. Perhaps soccer and music are the most well-known gifts of Brazil to the world before we became known for death and destruction of the current fascist president (who is leaving for good tomorrow!).
Pelé was a world connector. There is Edson, the person who embodied Pelé. Edson has many problems but also many virtues. And with all the mistakes of Edson, we still celebrate him. When Edson talked about Pelé he used the third person, perhaps because nobody can address such an entity in the first person. There would always be something missing. Pelé is the world’s black king! He brought blacks and brown to be protagonists of Brazil’s history, even if marginally. Brazil is not a racial democracy but soccer, among other cultural expression like music, literature, black and indigenous knowledges and so son, have the power to suggest that yes democracy and justice and equality and magic are all indeed possible. Pelé is the vitality of the Brazilian soul amidst all of the poisonous markers of this country. Pelé is a constant reinvention of the country, the Phoenix of a whole nation. Pelé is this belief in something really fantastic that can actually happen.
Nuno Ramos used to say: “whomever saw Pelé playing holds this hope that new possible things can indeed come.” When you see Pelé you have to ask: how this is even possible? The walking in the air, the bicycle kick, the unexpected and disconcerting dribbles, the strength of the body, the ability to use incredibly well both legs, use his head, do short and long kicks, read time and space with precision, seize the game like anybody else, always being ahead of the opponent in body and thought. Pelé was always mesmerizing. 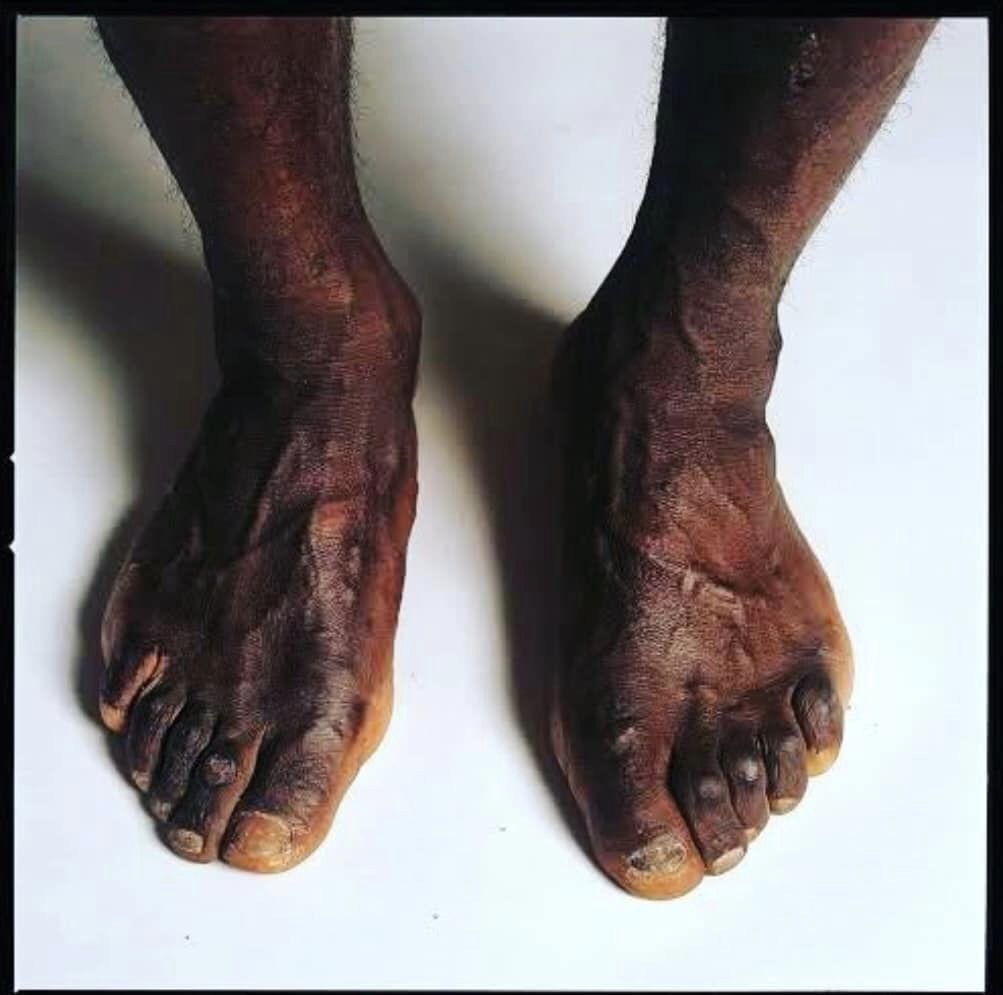 “To lose Pelé,” as Milly Lacombe says, “is to lose too much, to lose way too many things.” I would add: yes, things that we know and things we don’t know. To lose Pelé is to lose a Spirit that kept us alive. A Spirit that holds life in all is magic, in this vast array of sorceries that keep us going. The loss of Pelé is the loss of enchanted worlds. In Pelé we had not only a soccer player we watched playing the game. In Pelé we had the formation of a way of being in the world, a certain posture, an open disposition that can change anything, even the brutality of our social forms of living. Pelé carries in him both the miracles that we actually saw happening in the field but also, Pelé carries all these latent possibilities that life can indeed be lived differently.
As long as I live, I will continue to scream goal with all my lungs, punching the air with my fist and ask: how was that even possible? 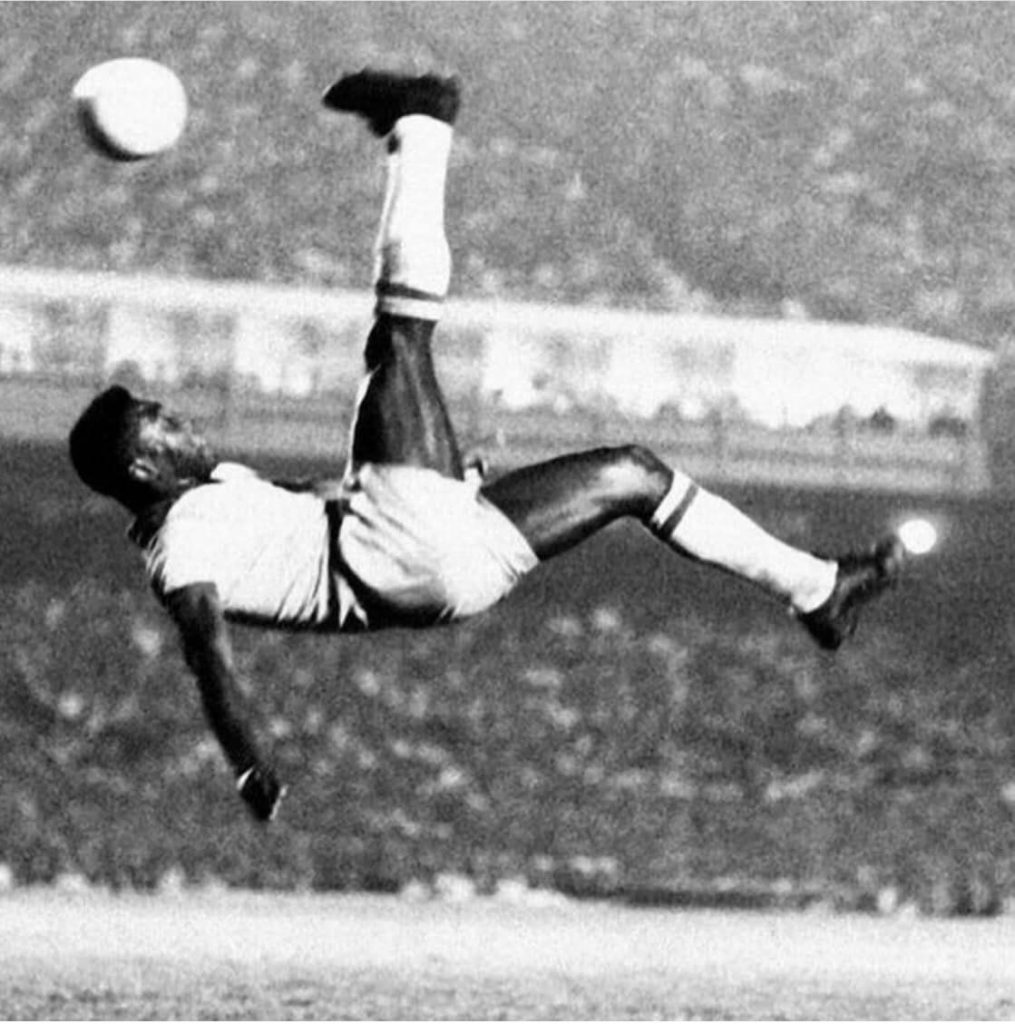