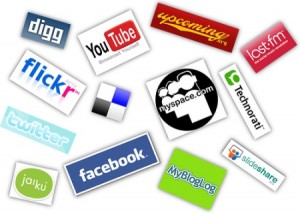 Abstract: Conventional wisdom suggests that lapses in media connectivity – for example, disruption of Internet and cell phone access – have a negative effect on political mobilization. I argue that on the contrary, sudden interruption of mass communication accelerates revolutionary mobilization and proliferates decentralized contention. Using a dynamic threshold model for participation in network collective action I demonstrate that full connectivity in a social network can hinder revolutionary action. I exploit a decision by Mubarak’s regime to disrupt the Internet and mobile communication during the 2011 Egyptian uprising to provide an empirical proof for the hypothesis. A difference-in difference inference strategy reveals the impact of media disruption on the dispersion of the protests. The evidence is corroborated using historical, anecdotal, and statistical accounts.